The God of Sun goes by various names – from Surya in India and Tai Yang Gong in China to Kane in Hawaii and Lugh in Ireland. In Greek mythology, Helios is the God of Sun – the brightest star in the sky that has been universally worshipped as the natural source of light, energy, warmth and nutrition on Earth since the start of time. According to mythology, Helios rode his chariot across the sky from east to west every day pulling the sun, and each night he rode back to the east, to diligently start again next morning.  In addition, according to Hometic poems, Helios is described as the God who sees and hears everything and had an ethical and prophetic nature.

We are inspired by Helios for he has all the qualities one would seek in a good fund manager: strong purpose carried out with diligence, ability to see everything from his vantage point and an ethical and prophetic nature.

he investment philosophy behind the Helios India Rising PMS has developed over the past 25+ years. We have one of the most experienced teams in the Indian Fund Management Industry with over 100 years of direct India investing experience- covering the same market for so long gives us a significant advantage. We know the history and strengths & weaknesses of most corporate managers/owners/sell side analysts/strategists and have a deeper understanding of the psychology that drives Indian markets.

With multiple financial and business channels, quarterly results and conference calls, number of conferences and management road shows, social media and blogs and extensive coverage from sell side the real difference between investors is no longer information but knowledge. Using a robust and consistent framework to assimilate this information to form meaningful insights is more important than simply chasing raw information.

It is here that the collective experience of the investment professionals in our team counts the most for as we all know “What you see depends on what you have seen”. And we have seen a lot. 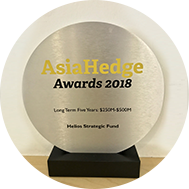 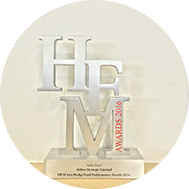 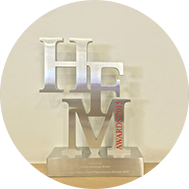 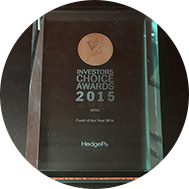 Winner of “Fund of the Year 2014” Award
Helios Strategic 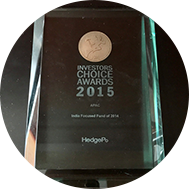 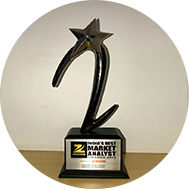 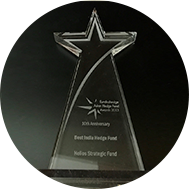 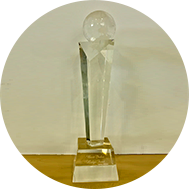 The Asian Masters of Hedge Awards 2007